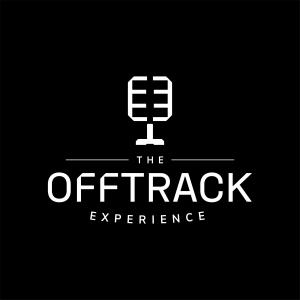 Not a straight line to the top

When it comes to all out speed on a mountain bike who is the first person that comes to mind? Would it be Sam Hill? The man that could crash and still find himself on a World Cup and World Championship podium. Maybe it’s Aaron Gwin who seemed to do the impossible more than once by winning a World Cup without a chain and winning in horrendously wet conditions while the person in second (myself) came down in much more favorable conditions. Even Danny Hart could have his name thrown in that hat, with him winning a World Championship by almost 12 seconds! He’s shown when he’s on he’s on.

I think five years ago these would have been the clear choices for all out speed, but now I think there’s a new kid on the block that is hard to look past and has made a real claim to get his name firmly cemented alongside some of the best to ever have done it, his name is Amaury Pierron.

I was lucky enough to sit down with Amaury in his home town of Brioude just a couple weeks before the first round of the UCI downhill world cup in Lourdes, France and this what he had to say. 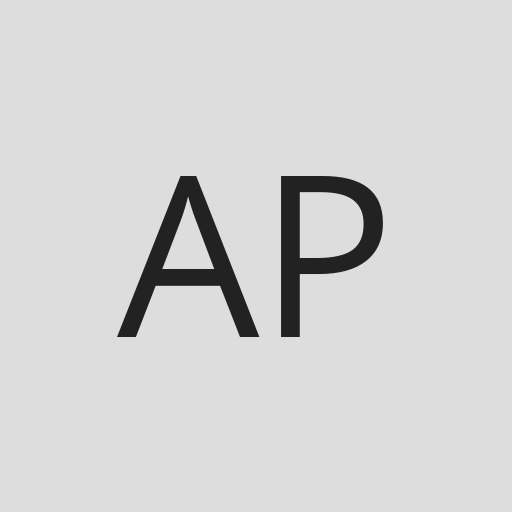 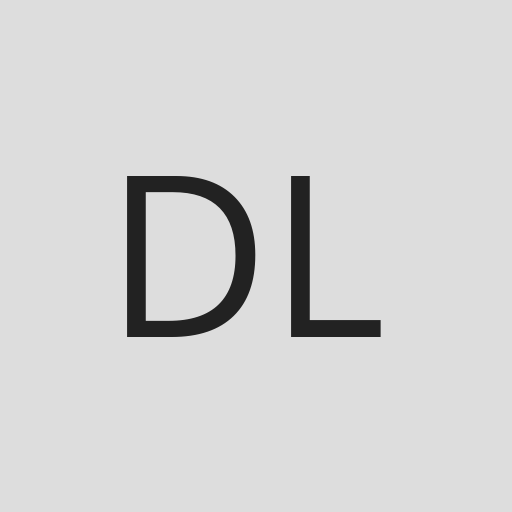 Get new episodes of The Offtrack Experience automatically